“…..And so may a slow wind work these words of love around you, an invisible cloak to mind your life.” John O Donohue “ Beannacht ”

Alan and Brian got married in one of the most beautiful surroundings you could even imagine… It was truly unforgettable experience to be part of it.

They were so happy on the day of their wedding. It was such a pleasure seeing the happiness these two share.

Love is for everyone. Everyone should be able to celebrate love and confirm their partnership through marriage. In many European countries this isn’t possible yet. Here in Ireland – it is !

We waited 21 years to finally get married at home in Ireland surrounded by our family and friends.

We had both left Ireland at a time when being Gay was illegal and we found each other against all the odds in London Town. London was to become our home for 15 years before we finally moved home to County Clare in 2013. We found our new home, a new community, a new business and a place where belong.

Our wedding was a celebration of our love, our new life and a new inclusive Ireland. We chose our closest friends and neighbors Archie and Martin to be our celebrants.

They knew our story, our struggle and our determination better then anyone.

We were fortunate to have our nephew and our God Son Matt as our best man and his sister Emma as our flower girl. They were home all way the way from Fremantle in Western Australia. We had our parents. Something we could never have dreamed of.

Our wedding was a celebration of who we were, the life we had made together and where we live. We are so very proud of our home and our rural community here in the Burren, Co. Clare. Our wedding celebrated the fantastic food , community and love of life this unique part of Ireland e Bestowed on us.

Thank you Olga for capturing the sheer joy, tears and laughter of our day. You recorded memories that will live with us forever. We made us relax, and allowed us to be at our most intimate. Our wedding story was authentic thanks to you. 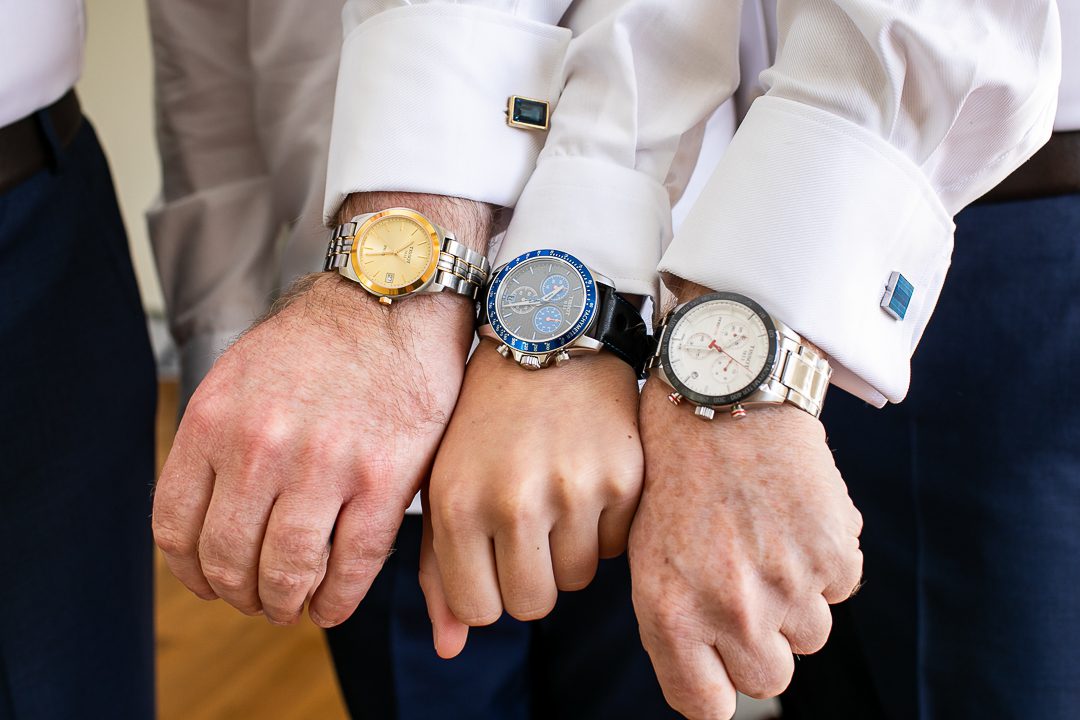 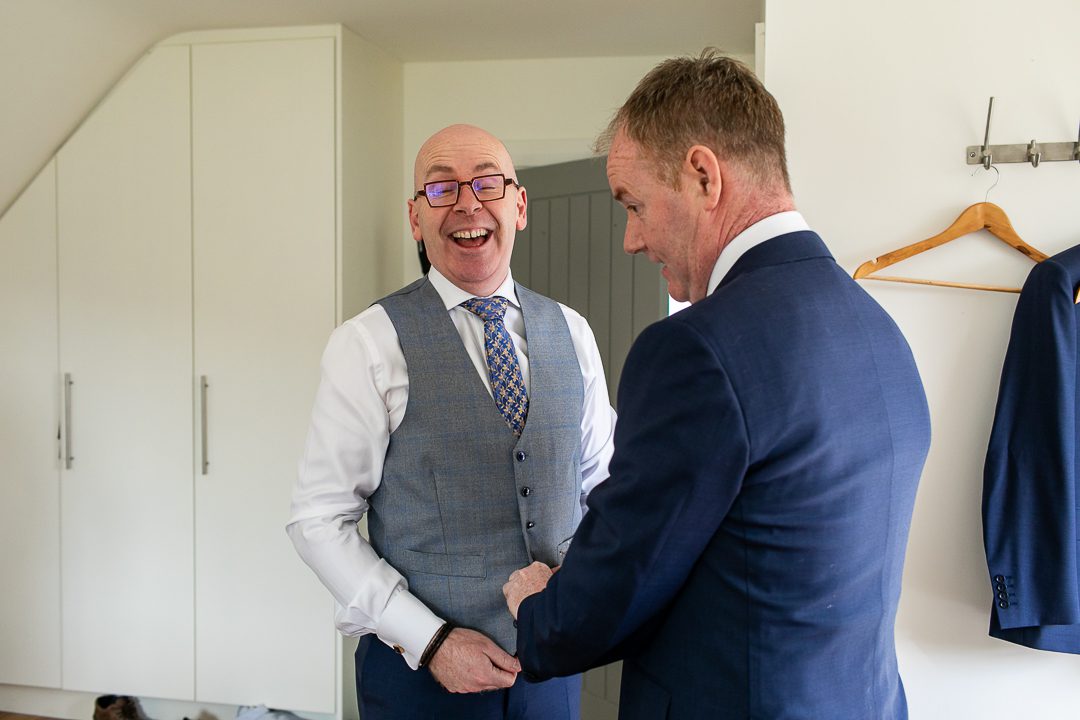 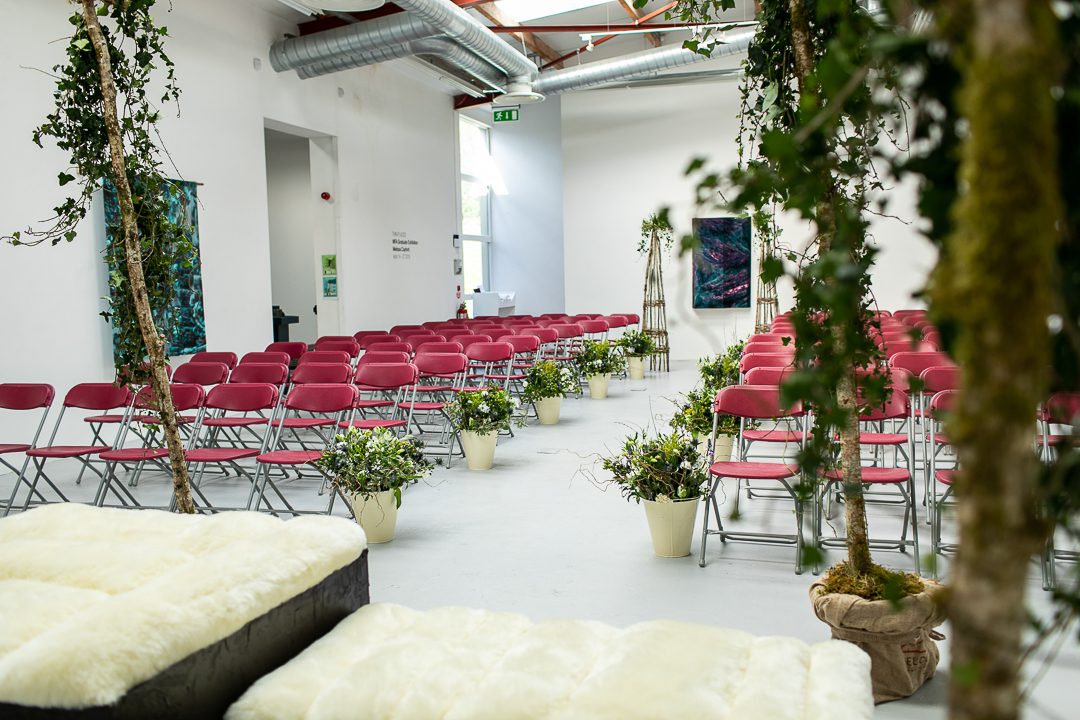 Flowers and decor were by our friend and neighbour Liz Griffith

Thank you to Mrs Doyle’s Vintage 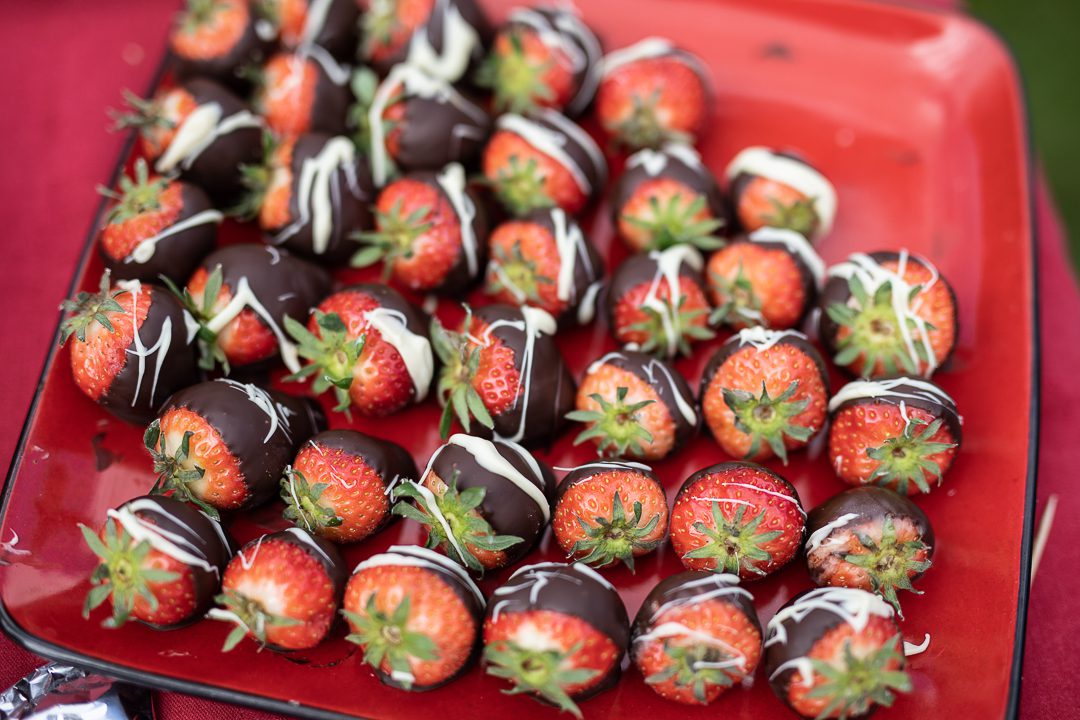 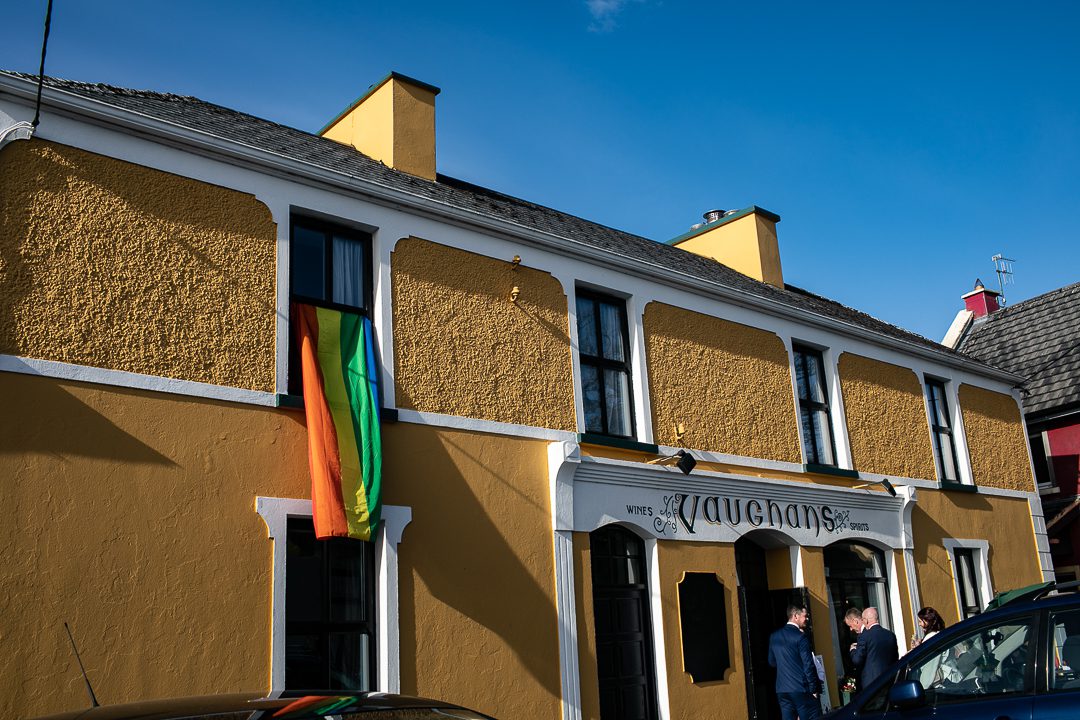 On the day when

The weight deadens on your shoulders

May the clay dance

And when your eyes freeze behind

And the ghost of loss

Gets in to you,

May a flock of colours,

Come to awaken in you

A meadow of delight.

When the canvas frays

In the currach of thought

And a stain of ocean

May there come across the waters

A path of yellow moonlight to bring you safely home.

May the nourishment of the earth be yours,

May the clarity of light be yours,

May the fluency of the ocean be yours,

May the protection of the ancestors be yours.

may a slow wind work these words of love around you.

An invisible cloak, to mind your life.

Newtown Castle -Burren College of Art is a small, independent art school situated on the Wild Atlantic Way on the northwest coast of County Clare in Ireland.

When Al and Brian asked me to read a poem for you, I actually have to say I dreaded it—because I’m ‘that guy’ who usually gets overly emotional at these affairs. So I warn you from the outset, that anything can happen, and probably will.

I asked Brian and Al if I could say a few words because there are a few things—three things in fact—that I thought were rather important to mention and that I would regret if they remained unsaid. But I’d like to make it clear I’m only speaking for myself and not on behalf of our handsome grooms.

The first thing I’d like to say is the most obvious. I am wearing a skirt.

” Not only am I wearing a skirt, I actually paid to wear this skirt, and I paid to wear it in front of a room of people who by and large are complete strangers to me.

Now wearing or not wearing a skirt is not actually all that interesting; what makes it more interesting is WHY I am wearing a skirt. And that is simply this: love makes you do the craziest of things, and do them easily.

Like when your husband says, ‘I’ve never worn a kilt because I was a skinny kid with knobby knees, but I’d like to wear one to the lads wedding.’C’mon what do say we do it…for the craic?’

And so here I am, albeit in tones rather more subdued than my other half, simply because love makes most anything possible. And I can tell you it’s still simply great, and a real possibility, to still love your husband even after 18 years together.

[Al and Brian technically have us beat].

Which brings me to the second thing I’d like to say to you, something which is also obvious:

This is a gay wedding.

And I can tell you that while that sounds like a simple statement, there is actually quite a lot in it.

For when you look at Archie, Al, Brian and myself—as well as many of the gay and lesbian people here with us today—you may not release that although we were born decades apart, in different countries, and on different continents, the four men here before you today are thankfully the last of a dying breed.

We are the last of generations of men and women who at the time of our birth were classified by our respective countries as both mentally ill and subject to criminal prosecution. As such, we could be subjected—like thousands of men and women were and in many places of the world continue to be—subjected to ‘conversion’ therapies, electroshock therapy, any amount of psychiatric medications, and court ordered, medically sanctioned castration. The maximum sentence for the crime of homosexuality in most jurisdictions, while seldom enforced in our home countries, nonetheless was life imprisonment.

So lastly, we are coming to the ‘don’t mention the war’ section of my remarks, but as I have already drawn attention to the fact that I’m wearing a skirt—I don’t have anything to lose and I’ve nothing to apologise for.

The third and last obvious thing I’d like to mention is that you might have noticed that we are not in a church. And speaking for myself, but I’m sure not only speaking for myself, I have to say I am so grateful to be here today at the College of Art and not be in a church—consecrated, deconsecrated, architectural marvel, cultural artefact, or just simply a broken down biteen of a church in ruins.

I’m just so happy not to be in a church and all the freedom which that in fact affords me.

For the history of the relationship of Christianity of every denomination and in particular the history of Catholicism in relation to homosexuality has not, to say the least, been kind to gay and lesbian people.

When in 1983, Norris’s bid to legalise homosexuality was rejected by the supreme court, the reason given was that ‘due to the Christian and democratic nature of the Irish state, the continued criminalisation of homosexuality served public health and the institution of marriage.’

And lest we think that 1983 is ancient history, I was twelve at the time, I’m sure many in the audience today—perhaps for different reasons—will remember that three years ago the Catholic bishops issued a letter that was read in every congregation in Ireland and which stated, and I quote: ‘the issue before us is not specifically a Catholic question. Marriage and family existed before the church and before the state. Based on faith and reason, the Bishop’s conference has said that it cannot support an amendment which redefines marriage and effectively places the union of two men, or two women, on par with the marriage relationship between a husband and a wife.’ [end quote]

Now I don’t know about you all, but I really think I’d put this union of Brian and Al on par with that of any husband and wife, and quite frankly I’d place their relationship a damn sight ahead of the majority of them.

Of course, the negative effects of Christianity and the Irish state were not exclusively applied to gay and lesbian people. While homosexuality was decriminalised in 1993, the last Magdalene House did not close in Waterford City until 1996. Incidentally, the first Magdalene Laundry for Penitent Females opened on Leeson Street in the year 1765.

That’s 231 years of laundries for penitent women, starting 11 years before the beginning of the American Revolution.

I want to mention this because as a gay person, many of us were extremely moved and deeply grateful by the overwhelming support we had from so many people—including practicing Catholics—and the support of so many women, particularly young women, who strongly advocated for and mobilised in support of the need for marriage equality. It is my sincere hope three years later, faced with another referendum, that regardless of religious affiliation or none, the people of this country will find a similar faith in the intelligence, sensitivity, and dignity of half the human population by supporting a woman’s inherent right to reproductive self-determination.